For Britain, watching the Paralympics is a lot like having a fuck buddy. You enjoy it while it lasts, it makes you feel better about yourself but, in the end, you're not sure what's wrong with them so you don't want to commit. So, for the sake of your Tinder profile, it's a good job the Paralympics are over again. 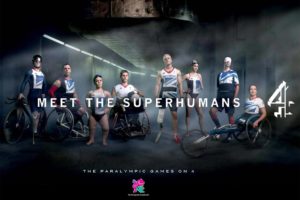 It would seem that Britain has a very weird relationship with disabled people. We are either seen as 'superhuman' or as some sort of burden on society. There just isn't any middle ground at all. We are encouraged to go out and become Paralympic superstars on one hand, while the other hand takes away the ability for us to live independently at all. Is it the case that the only acceptable disabled person is a successful Paralympian? And if so, how are we expected to become a success when we can't even survive day to day? I'm becoming more and more convinced that the government are playing a giant, disabled version of the Hunger Games, devised to root out the best disabled people while the rest of us die. The closure of the Independent Living Fund has already got rid of a few of us. And let's face it, I haven't got much chance of survival either.

After all, I'm not one of those 'superhuman' disabled people.....I'm not sure if I even like the term, to be honest. I'm one of the regular ones without any super abilities. In fact, the only impressive ability I do have is the fact that I can't talk during Coronation Street. That one is really a hit with the ladies.

Just because I get to park closer to Tesco and walk like a zombie out of The Walking Dead, doesn't mean I get to earn the title of 'superhuman'. Granted, you could argue that I am invisible at times, especially when people flat out ignore me. But I don't think that's anything to do with being super. People are just ignorant bastards. Besides, I struggle to wipe my own arse, never mind anything else. That doesn't sound very super to me.

The Rio Paralympics must have been especially awkward for Theresa May. Publicly, she has had to be supportive of Team GB. Privately, she probably wanted them all to get the Zika virus so they couldn't return home. Imagine the amount of benefit money she would have saved then. I mean her record speaks for itself, including supporting the evil bedroom tax and various welfare cuts. Now she'll have to welcome these same people home as heroes. Awkward!

Even as a fan of the Paralympics and the great job done by Team GB, I'm quite glad that it's come to an end. Not least because they'll stop showing the 'Yes We Can' advert on Channel 4. Haven't we come further than this? The fact that we should see the ability and not the disability seems very 1980s. Perhaps that is rather fitting given the government we currently have. Next we'll be having Royal weddings and unions on strike.....oh, right.

There's nothing I like better than being reminded that I'm not even one of the best disabled people. I'm distinctly average at most. It's almost as if it was made to taunt me for my life choices and being a lazy bastard. Like that bit on old game shows when they show you what you could have won. You could have been a star, Lee. You could have won gold medals, Lee. You could have had it all, Lee. But instead you tell jokes to ten people in Halifax on a Wednesday night. Your parents must be so proud!

Don't get me wrong, I've loved what the Paralympics has achieved in recent times. I even enjoyed Channel 4's 'Yes We Can' advert. We've come a long way from people pitying our mere existence. But, at the end of the day, the Paralympics has made me realise that I'm not superhuman. I'm just human. Just like every other disabled person is. Maybe one day society will realise that too. 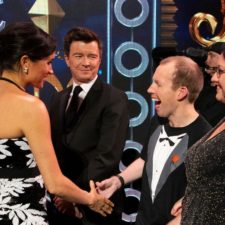 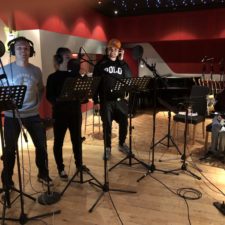 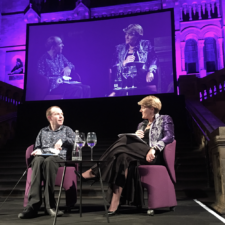 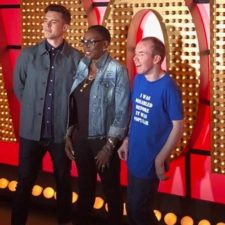 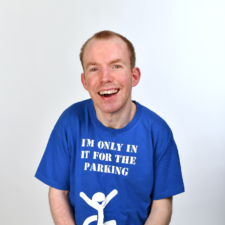 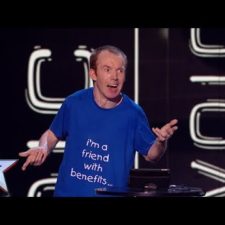 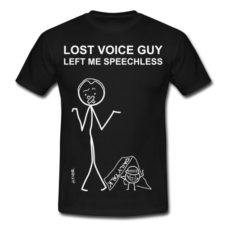 Becoming patron for Smile For Life

Listen to my new Radio 4 sitcom

Laughter Is The Worst Medicine DVD out now